Legal claims can be extremely confusing. That’s why people hire attorneys to guide them. One lawsuit that sometimes gets people puzzled is the third-party claim. 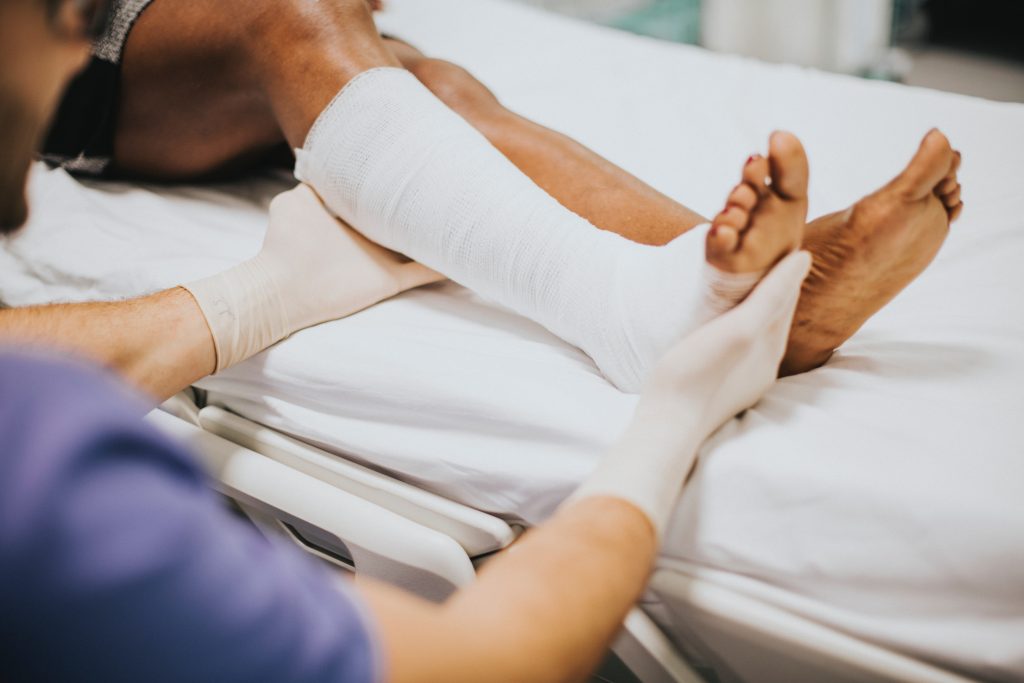 What Is A Third-Party Claim?

Sometimes when people get injured at work, they file a lawsuit against their employer. But sometimes the employer is not at fault for the injury, while someone or something else is at fault. In this scenario, you would file a third-party claim against the at-fault party that caused your injury at work.

This blog post should not be taken as medical or legal advice. If you’re in Alabama and you’ve experienced an injury, establishing who is legally responsible for your injuries can be complex. That is why it is important to discuss your case with an attorney who is experienced in third-party workplace injury claims.

Liddon Law Firm will carefully analyze your case and identify all possible sources of financial compensation. We have more than 20 years of experience and a record of successful results. Our firm has recovered more than $100 million in verdicts and settlements for injured people, including those harmed on the job.